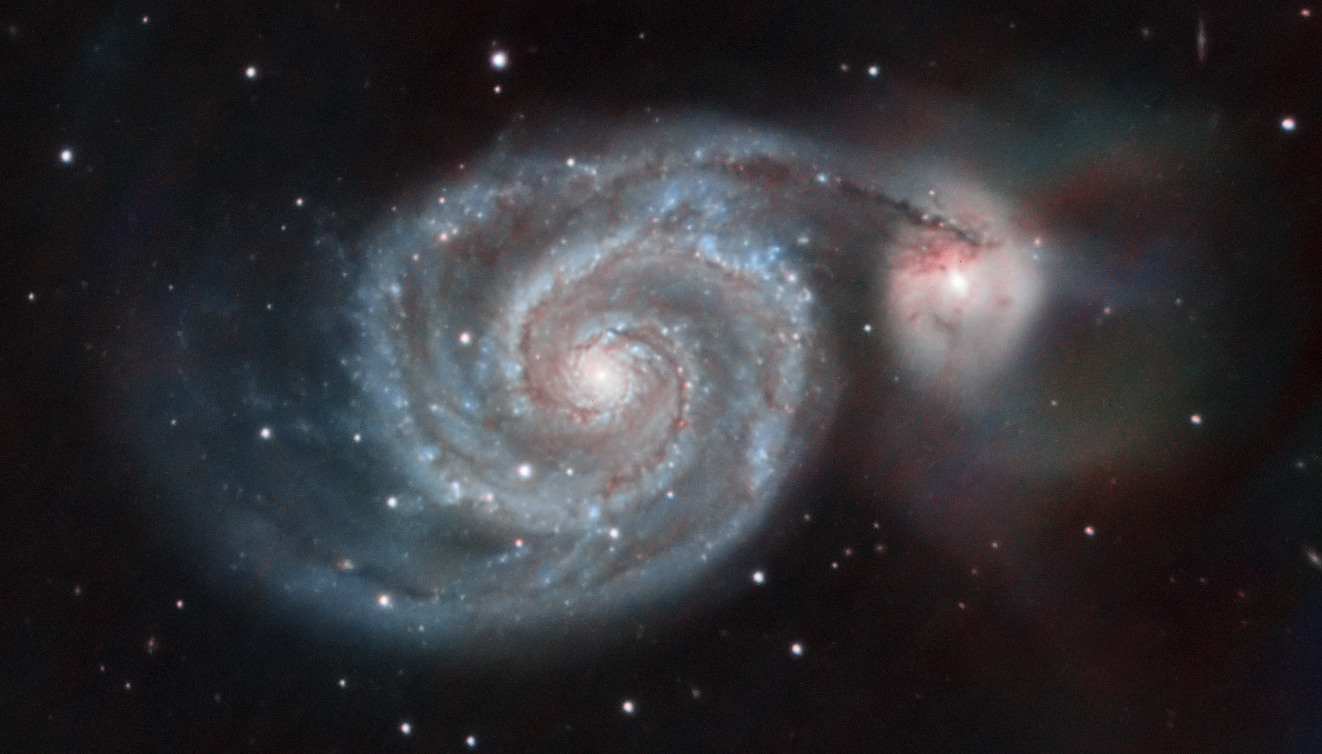 I work with galaxies that existed less than one billion years after the Big Bang, at redshifts of z > 5. To give an idea of how long ago that is, current cosmology places the age of the Universe at approximately 13.7 billion years old. These young galaxies are so distant that their rest-ultraviolet (rest-UV) emission lines have been redshifted into the near-infrared (NIR). To measure the rest-UV spectrum of these sources requires sensitive NIR spectrographs on some of the world's largest telescopes. We call this redshift range the "Epoch of Reionization".

Want to see what this looks like? Here is a model galaxy spectrum redshifted according to the "z: #" in the top right corner. The further away a galaxy is from us, the larger the redshift – this effect simulateously shifts the spectrum of the galaxy and stretches it like an accordion. Starting at around z ∼ 6 and approaching higher redshifts, we enter into the Epoch of Reionization. For galaxies at these distances, the light emitted in the UV (that we would see in the UV if the galaxy was at z = 0) is seen in the NIR. (If you like this figure, check out how I made it here!)

For years, the Lyα line (λo = 1216Å) has been used as a tracer to locate high redshift galaxies (z > 5). Due to its proclivity for high energy emission, it is seen as one of the only successful methods for identifying Lyα Emitters (LAEs) at redshifts higher than z = 6. Unfortunately, it is not a robust indicator of the systemic redshift of the sources due to the attenuation of neutral Hydrogen in the Intergalactic Medium (IGM) during the Epoch of Reionization (z ∼ 10–6). Therefore, while accurate within accepted errors, the spectroscopic redshift measurements of Lyα emission tend to be off by hundreds of km/s.

Some of my research involves measuring the CIII] λλ1907,1909Å emission in previously-identified (via Lyα) galaxies at z > 7. By comparing the two measurements, we can determine if CIII] can be a robust tracer of high-redshift galaxies, providing a systemic redshift measurement as well as other insight into the dynamics of these young galaxies. Some of the data I've used comes from multiple years of Keck+MOSFIRE data. 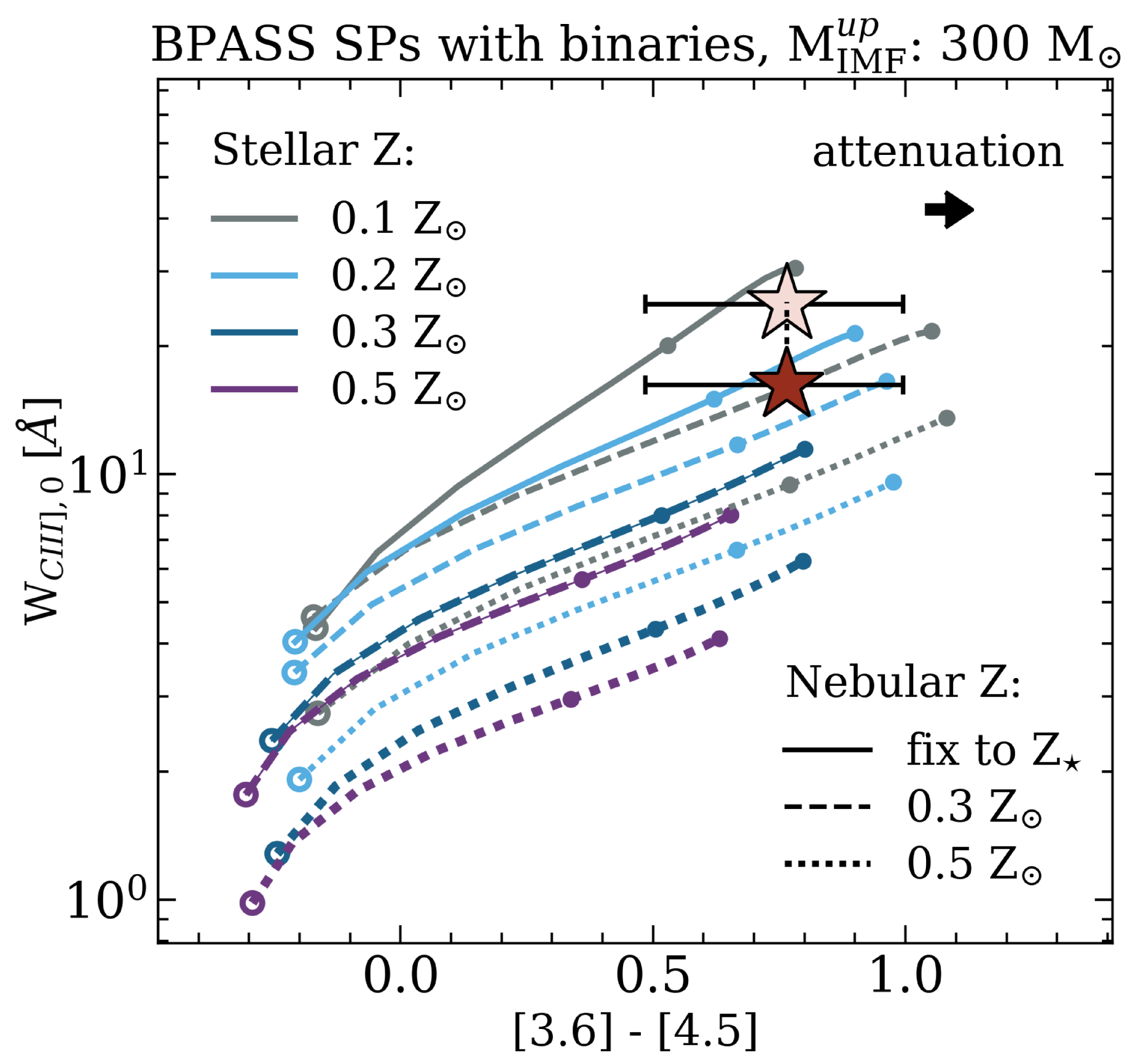 Using high-resolution (R~3660) H-band near-infrared spectroscopy from Keck/MOSFIRE, I detected and analyzed strong CIII] emission in a galaxy previously spectroscopically-confirmed via Lyα at z = 7.51 (Finkelstein et al. 2013). Through comparisons to photoionziation modeling, we infered that the strong ionization (log U > -2) in this source likely comes from high mass binary stars with 10% Solar metallicity.

Taking advantage of the high-resolution near-infrared spectroscopy provided by Keck/MOSFIRE, For my PhD, I PI'ed a program designed to target restframe UV nebular metal lines in galaxies at z > 5. The overarching goal of this program was to build the number of systemic redshift measurements for galaxies during this epoch and run photoionization modeling to understand what powers these distant sources. To learn more, check out my recent Keck Science Meeting 2020 poster! 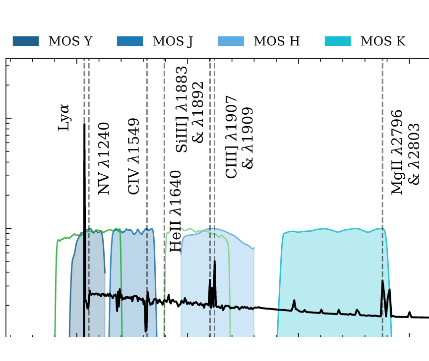 It's not a secret that the MOSFIRE NIR spectrograph on the Keck I 10-meter telescope is an amazing instrument (in this biased observer's opinion). However over very long exposures (> 5hrs) sitting on one coordinate/mask, observers have measured a slight drift occuring in their data measured from a star in their masks. This spatial drift can potentially smear out signal during the reduction process. The measured drift is expected to have minimal effect on bright sources, but can be catstrophic for very faint or very high-redshift targets (where you need as many photons as you can get).

As part of my Visiting Scholar work with Dr. Josh Walawender at the W. M. Keck Observatory, I investigated the two flexure compensation models used for MOSFIRE and developed a more automated version of a NIR seeing + drift tracking code I created for my MOSFIRE science observations (which were used to identify the drift prior to my KVS appointment). I have a manuscript that discusses the analysis, testing, and possible solutions determined for this drift, posted to the SPIE conference proceedings for their Astronomical Telescopes + Instrumentation 2020 meeting. The paper is linked below. Also, at this meeting I presented an interactive virtual poster which you can check out by clicking the button below. 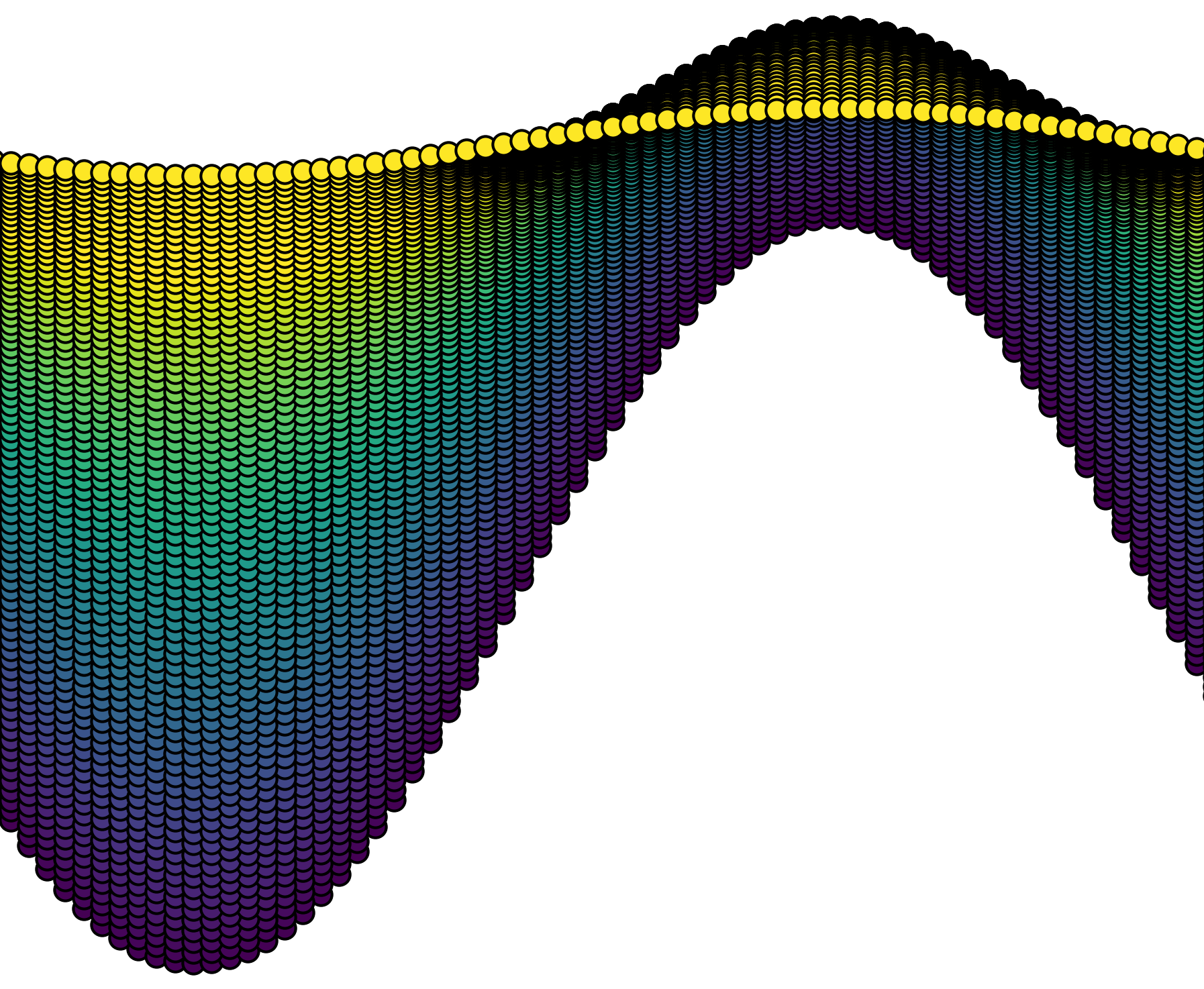 As part of my KVS work, I developed code which uses a star in a MOSFIRE mask to track the NIR seeing, star drift, and slit drift as a function of raw frame (i.e., in "real-time"). This code will be updated with plans to integrate it into the new Keck Observatory data reduction framework, as well being a feature that MOSFIRE users can access while observing.